With the rising use of radioisotopes in medicine and the growing use of radiation detectors in a security-conscious nation, patients are triggering alarms in places where they may not even realize they’re being scanned, doctors and security officials say.

Nearly 60,000 people a day in the United States undergo treatment or tests that leave tiny amounts of radioactive material in their bodies, according to the Society of Nuclear Medicine. It is enough to trigger radiation alarms for up to three months.

Since the September 11 attacks, the U.S. Department of Homeland Security has distributed more than 12,000 hand-held radiation detectors, mainly to Customs and Border Protection agents at airports, seaports and border crossings. Sensors are also used at government buildings and at large public events like the Super Bowl that are considered potential terrorist targets.

At the annual Christmas tree-lighting party in New York City’s Rockefeller Center in November, police pulled six people aside in the crowd and asked them why they had tripped sensors.

“All six had recently had medical treatments with radioisotopes in their bodies,” Richard Falkenrath, the city’s deputy commissioner for counterterrorism, told a Republican governors’ meeting in Miami recently. “That happens all the time.”

Radioisotopes are commonly used to diagnose and treat certain cancers and thyroid disorders, to analyze heart function, or to scan bones and lungs.

The Nuclear Regulatory Commission first recommended in 2003 that doctors warn patients they may set off alarms after being injected or implanted with radioisotopes. That came after police stopped a bus that set off a radiation detector in a New York City tunnel. They found one of the passengers had recently undergone thyroid treatment with radioiodine.

In August, the British Medical Journal described the case of a very embarrassed 46-year-old Briton who set off the sensors at Orlando airport in Florida six weeks after having radioiodine treatment for a thyroid condition.

He was detained, strip-searched and sniffed by police dogs before eventually being released, the journal said in its “Lesson of the Week” section.

Workers in the nuclear industry have dealt with the problem for years. Ken Clark, a spokesman in Atlanta for the Nuclear Regulatory Commission, has had a treadmill stress test every two years since undergoing bypass surgery 23 years ago.

His doctor injects him with a tiny amount of radioactive thallium, makes him run on a treadmill and then uses a gamma ray camera to monitor blood flow in his heart.

That can leave him slightly radioactive for up to 30 days and Clark knows to carry a note from his doctor during that time, especially if he visits nuclear power plants.

“I have in the past had one of the health physicists bring a little hand-held survey meter and hold it up to my chest and lo and behold, I’m hot!” Clark said.

“You just don’t let people in and out of places when they’re emitting some sort of radioactivity,” he added.

The length of time patients give off enough radiation to set off alarms varies. For some scans, like the FDG-PET scans often used to screen for cancer, it’s less than 24 hours. For thyroid treatment with radioiodine, it can be as long as 95 days, the Society of Nuclear Medicine said.

Dr. Henry Royal, a past president of the society who practices at the Mallinckrodt Institute of Radiology at Washington University in St. Louis, Missouri, gives patients who plan to travel cards detailing what radionuclides were used and how much was given.

The cards have a 24-hour phone number police can call to confirm the treatment, “so if they’re stopped, hopefully they can get the problem solved more efficiently,” Royal said.

Nobody keeps good data on how often patients get stopped. Customs and Border Protection spokesman Zachary Mann said it’s relatively infrequent at airports, and that passengers who set off hand-held sensors are typically escorted to a private office for questioning that clears up the matter.

If there’s doubt, a more sophisticated device is used to identify the type of radiation, said Mann, who once set off another agent’s portable detector after a treadmill test.

There were nearly 20 million nuclear medical procedures performed in the United States in 2005, up 15 percent from four years earlier, so the number of people who could potentially be mistaken for terrorists is enormous.

“We hope that people who have radiation detectors are aware of the problem … and that they treat people with respect,” Royal said. 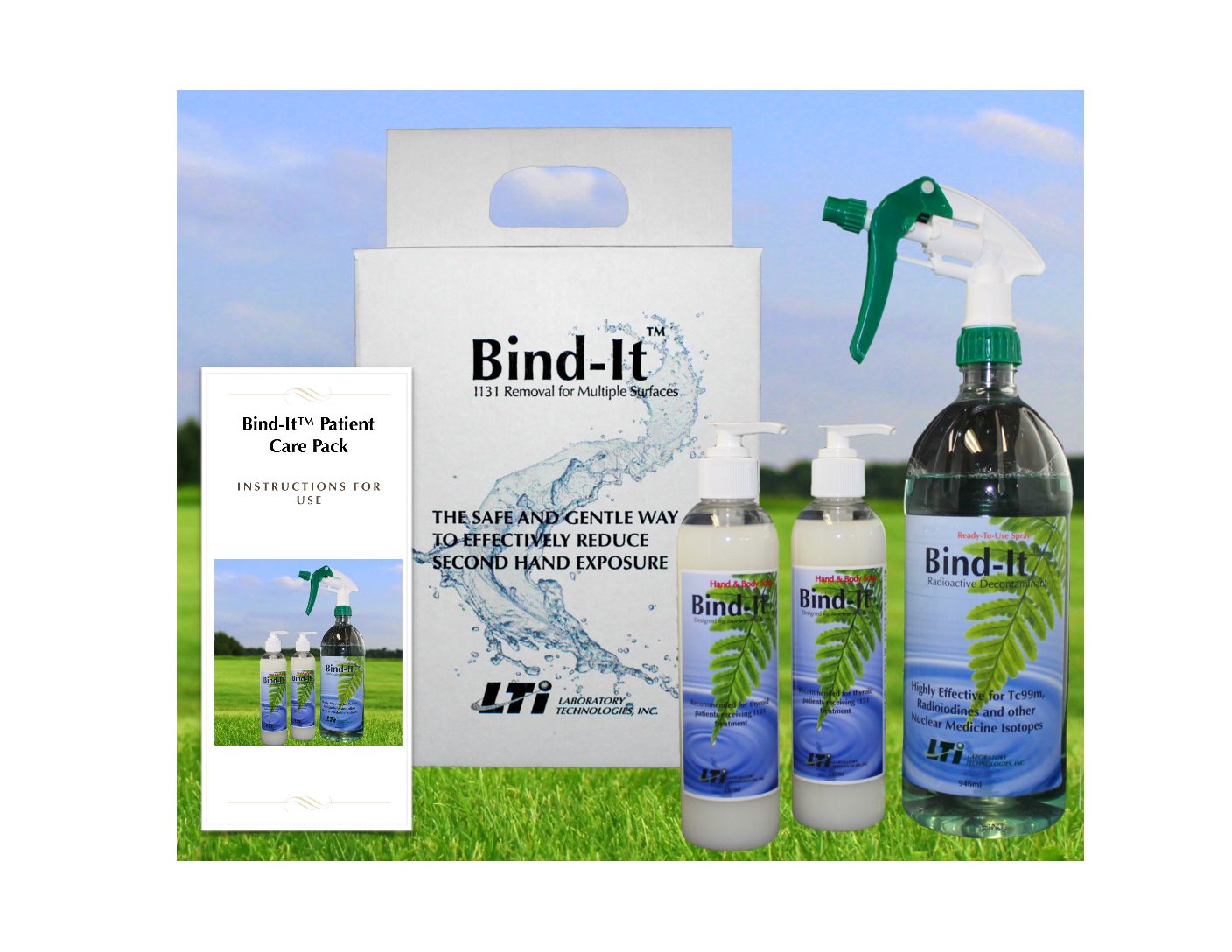